Rodborough Common is of international importance for its flora and fauna. An SSSI, it is also designated a European Special Area of Conservation for its flora and fauna, in paricular its flowers, herbs and invertebrates. It is the most extensive area of semi-natural dry limestone grassland surviving in the Cotswolds. 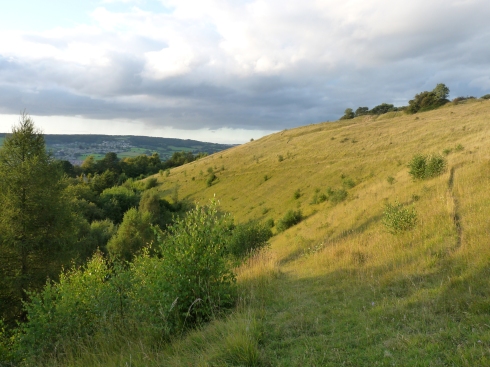 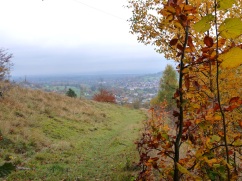 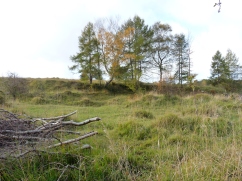 It is well known for its variety of orchid species and its butterflies. Species of both are easily seen from the main paths that criss-cross the common. Those who walk the common during the summer months may see a number of species of orchid – Early Purple, Fragrant, Pyramidal, Common and Spotted. Bee, Musk and Frog Orchid are not so easy to find.

The rare Pasque-Flower grows on one of the south west facing slopes. Wild Thyme and Milkwort grow where the grass is thin or eroded. Other species include Common Rock Rose, Harebell, Field Scabious, Knapweed and Wild Marjoram. Juniper bushes cling to the slopes around the south western edge of the common. 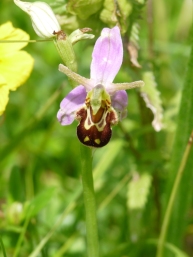 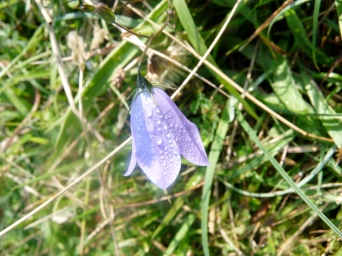 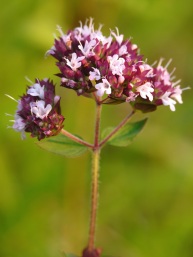 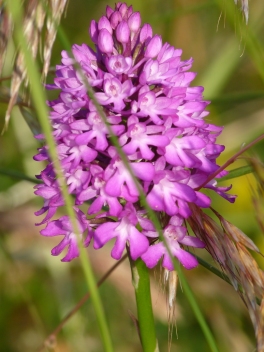 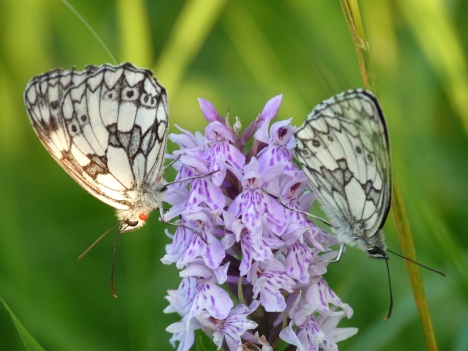 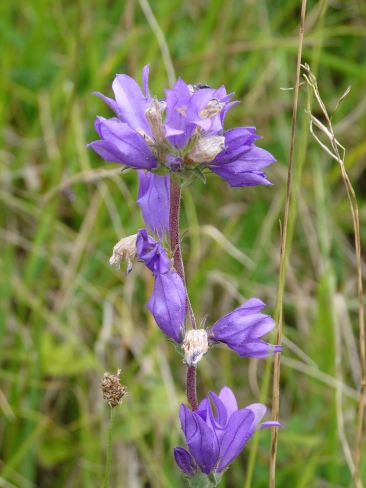 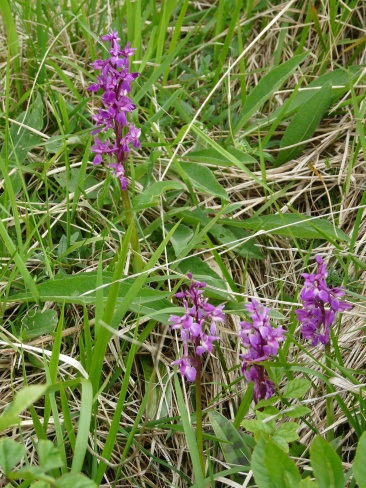 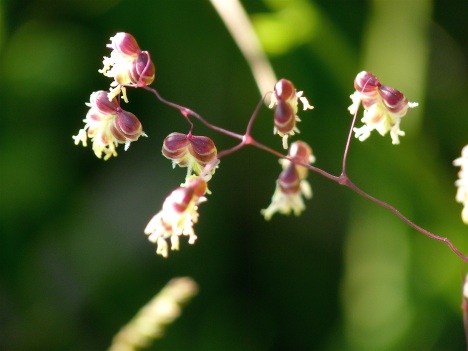 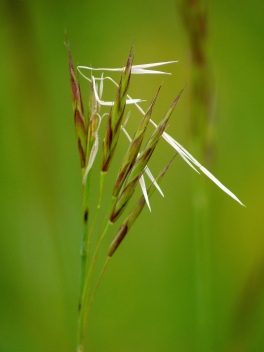 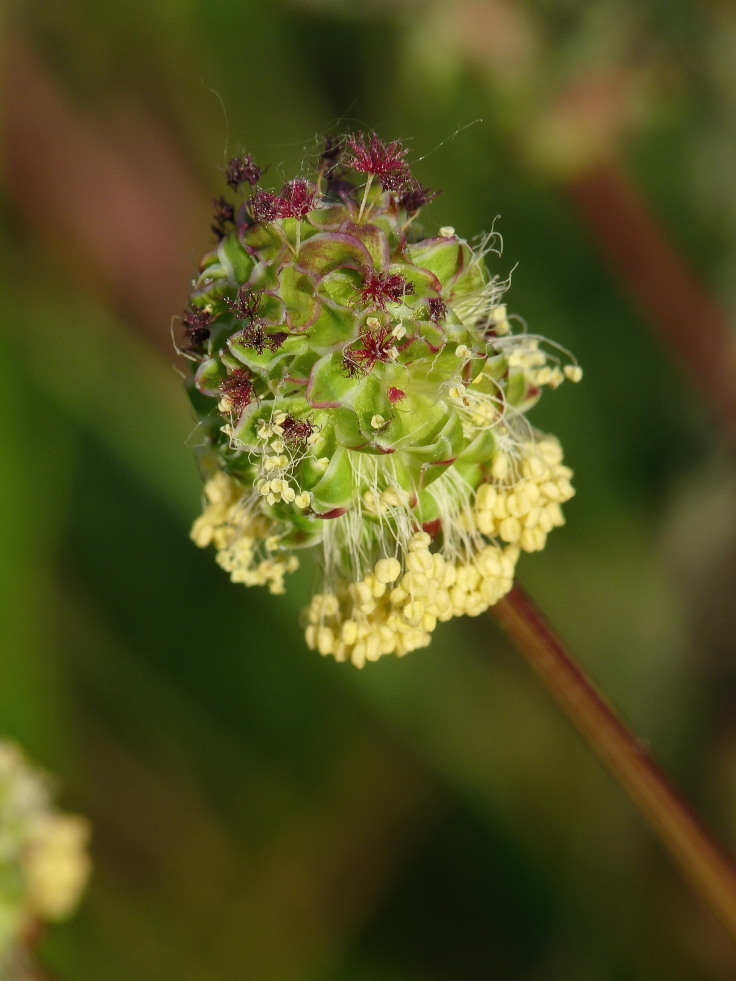 A mesh of different grasses and herbs are home to a wonderful diversity of invertebrates. It is nationally recognised for its butterflies and draws Lepidopterists from all over the country. They may be looking for some its rarer species, such as The Duke of Burgundy and Adonis Blue. They are likely to find Green Hairstreak, Brown Argos, Dingy Skipper and Small Blue. The more casual walker or explorer will probably see Marbled White and Meadow Brown. They may see Common Blue and Chalk-hill Blue, without necessarily being able to differentiate between the two.

Although the common is classed as a limestone grassland, it has a number of different habitats, which whether welcome or not by those that manage it, nevertheless increases the number of invertebrate species to be found there. Some of the scrubbier slopes, where the grass is longer and dotted with saplings of oak and birch, are great places to look for grasshoppers and crickets. Grasshoppers include Rufous, Mottled, Common Meadow and Stripe winged. Cricket species include Great Green Bush, Dark Bush, Roesel’s Bush, Long-winged Conehead and Short-winged Conehead. 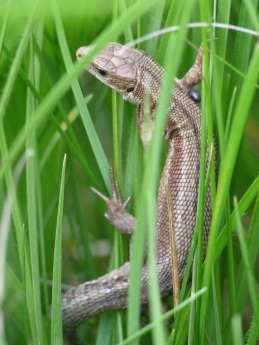 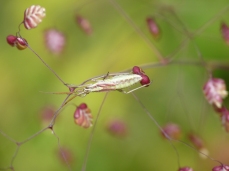 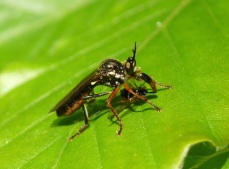 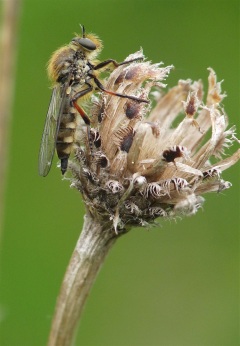 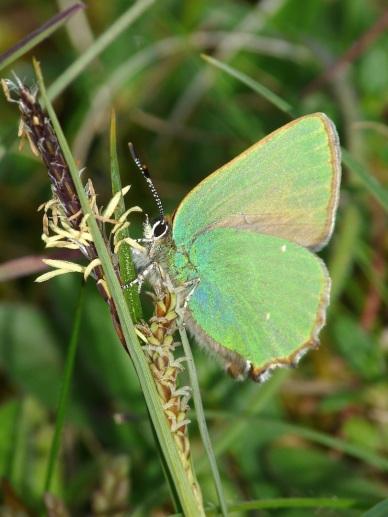 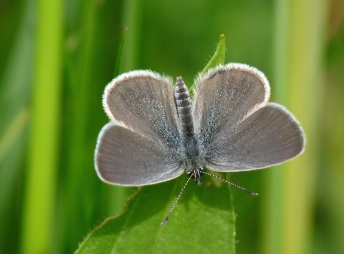 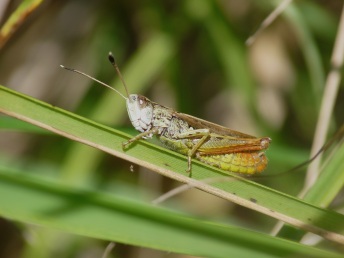 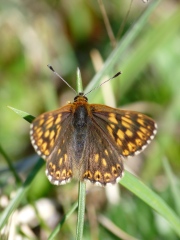 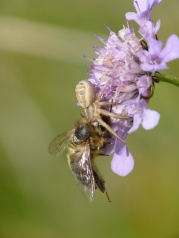 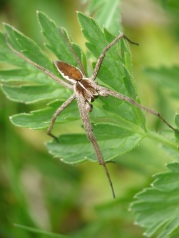 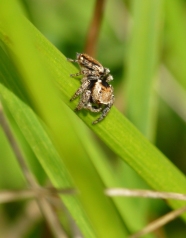 Add in a huge variety of species of fly, beetle, bug and spider and you can appreciate why it is important.

Kestrels hover over the slopes, Skylark are here most summers, along with Meadow Pipit. The trees and scrub provide food, shelter and homes for Great Spotted Woodpecker, Jay and Goldcrest.

All this and some of the greatest views – west over Doverow Hill to the Severn Vale to the Forest of Dean and beyond, the welsh mountains, east along the Golden Valley towards Brimscombe. The view to the north takes in the town of Stroud and the Slad and Painswick Valleys.